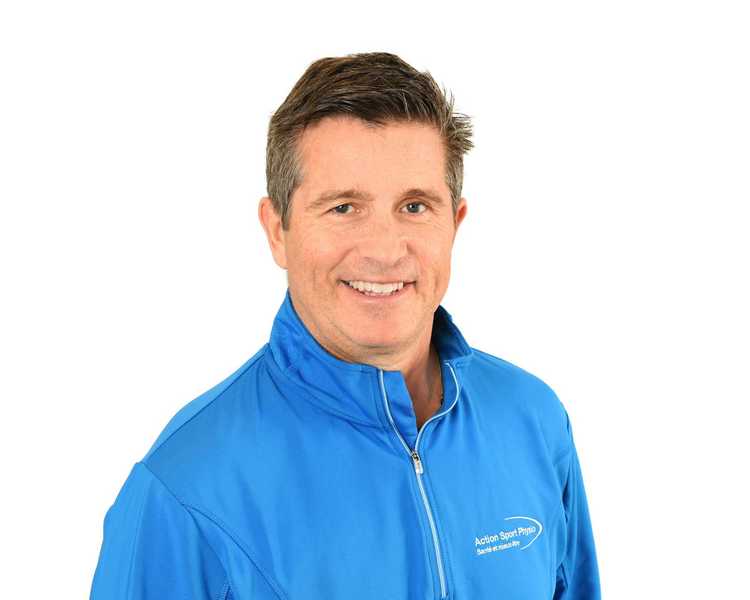 Alain graduated from McGill University in 1983 with a Bachelor of Science degree in Physical Therapy. During the same year, he completed his Canadian Athletic Therapy Certification. He is a licensed physiotherapist and certified athletic therapist. He is a member of l'Ordre des professionnels de la physiothérapie du Québec and of the Canadian Athletic Therapists Association. He also teaches at the University of Montreal in the Department of Physical Therapy.

Since graduation, Alain has continued to demonstrate an interest in physical and sports medicine. He has attended various athletic events including the 1990, 1992 and 1996 World Junior Figure Skating Championships and the 1997 World Figure Skating Championship in Lausanne, Switzerland. With a particular interest in figure skating, he was the coordinating therapist of the Canadian Figure Skating Association for more than 5 years. He also participated in the 1988 Winter Olympics in Calgary. From 1984 to 1987, Alain was head therapist for the Montreal Alouettes/Concordes football team. With the return of professional football in Montreal in 1996, Alain once again coordinated the sports medicine services for the Montreal Alouettes Football Club until 2000. In 2002 he became the medical coordinator for the Montreal Impact soccer team.

Always remaining current on various topics in the field of physical and sports medicine, Alain has taken additional professional training in manual therapy, acupuncture, muscle energy, myofascial release, patella-femoral disorders according to the McConnell approach and McKenzie back and neck care techniques.

Alain is one of the three founders of the Action Sport Physio network. He is the Chief Executive Officer of Action Sport Medicine International, the franchisor, and is responsible for the development of the network.

Outside of his professional activities, he enjoys playing tennis, hockey and golf. During the summer months, if he is not at the clinic or at the franchisor's office, you will find him participating in outdoor sports. 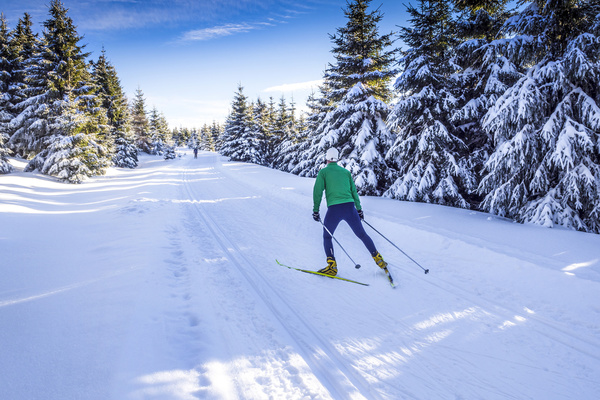 Groin injuries are common amongst sports people. Have a look at our top ...
Read Full Article 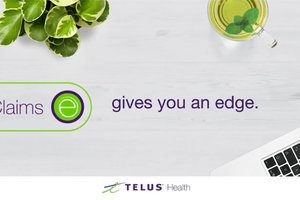 Direct billing made easy with eClaims from TELUS Health