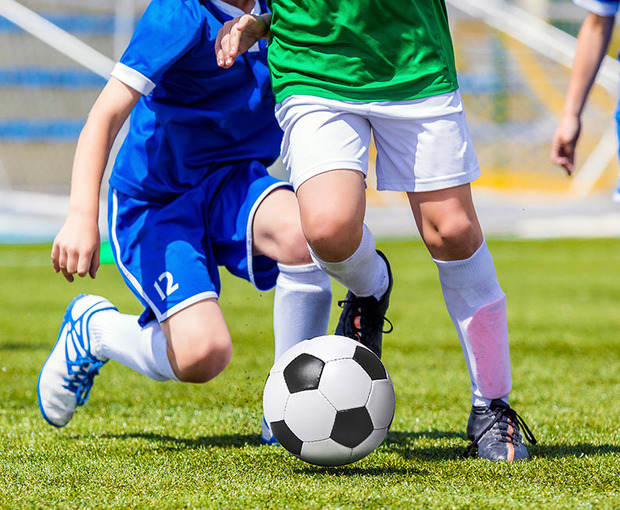 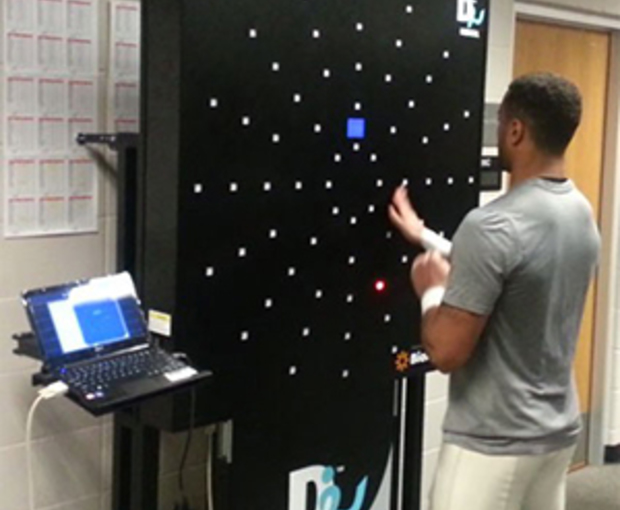 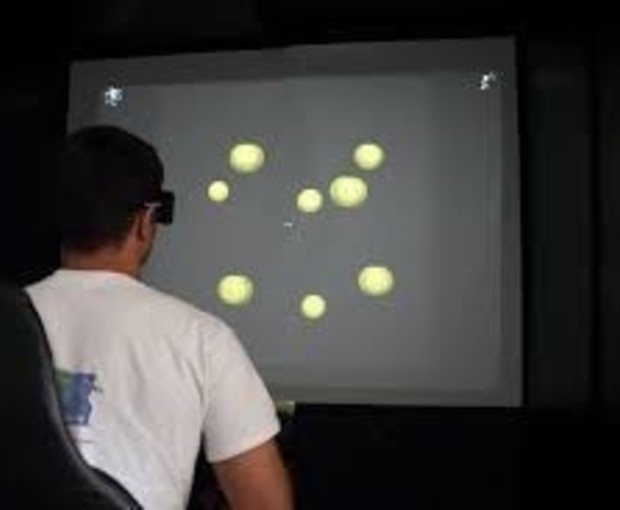 What is sports vision training?

Why always start a training plan with weight and cardiovascular training, when these various actions are controlled by the brain? How about we train the brain first?! Then the training of muscles will be done more successfully.

For decades, elite athletes have used mental preparation as an inherent part of their training. When a movement is visualized before it’s done, all the neurons of the body organize themselves in order to do the movement. This is a preprogramming of the movement. Similarly, the ability to concentrate can also preprogram or recondition itself, after a concussion or if an activity has been put on hold for a while due to injury.

The ability to pay attention to peripheral vision may also be trained and peripheral attention is required in several situations. Thus, for example, a football quarterback can keep his attention focused on his pass receiver who is on the move, while being aware of the movements of the defenders of the opposing team coming at him. This will allow him to respond more quickly and perhaps avoid a "quarterback sack" or even an injury!

It’s the same thing with paying attention to the road when driving, while being aware of the movement of the other cars to avoid a collision, or during a bike race, cross country skiing, etc. It allows us to identify the speed of our opponents without losing track of the "zone" in our race strategy.

Proper attention to peripheral vision promotes the ability to "read the game " in team sports or be aware of the position of a partner during a duo performance in figure skating or the position of objects and the movements of other performers in a dance choreography or an acrobatic number in a circus.

In addition to improving the above-mentioned functions, SVT also enables increased accuracy and speed of hand-eye response (goaltenders, volleyball players, painters, etc.), eye-foot response (football, skiing), eye-body response (alignment on a beam for a gymnast, a firefighter or a construction worker) and a greater use of 3D vision. The ability to see depth helps in judging distance and allows the programming of actions according to the speed of objects moving away or towards us. It would be unfortunate for a hockey player to miss a pass because his perception of the puck doubles as it approaches his stick!

Is SVT only for high-level athletes?

Of course not! Sports vision training uses an integrated approach of dynamic exercises to maximize the cognitive, visual-motor and sensory system. This is an evolving field in North America and Europe. Initially developed for sports professionals and elite athletes (hockey, football, baseball, volleyball) and for Army tactical teams, the protocols are constantly being updated and adapted to the needs of the general population. Thus, athletes of all kinds, active people in general, the elderly and growing youth can now benefit from SVT.

The benefits of SVT have been proven for the rehabilitation of the following functions: concentration, peripheral attention, accuracy and speed of response, and management of 3D vision in various injuries such as concussions (in sports or otherwise), strokes, and injuries to the upper limbs, back or legs. As mentioned earlier, the preprogramming of hand-eye-foot or body responses involves the eyes, the processing of visual information by the brain and the programming of gestures by the brain from the rest of the body.

•     Dynavision D2: to train the reaction speed to ultra-fast stimuli in the peripheral field of vision, as well as concentration

We offer services tailored to YOUR needs in several fields of application:

•   Neuromotor and sensory development of toddlers (combined with physiotherapy, occupational therapy or osteopathy)

Have you developed a passion for basketball like I have? Do you play bas...
Read Full Article