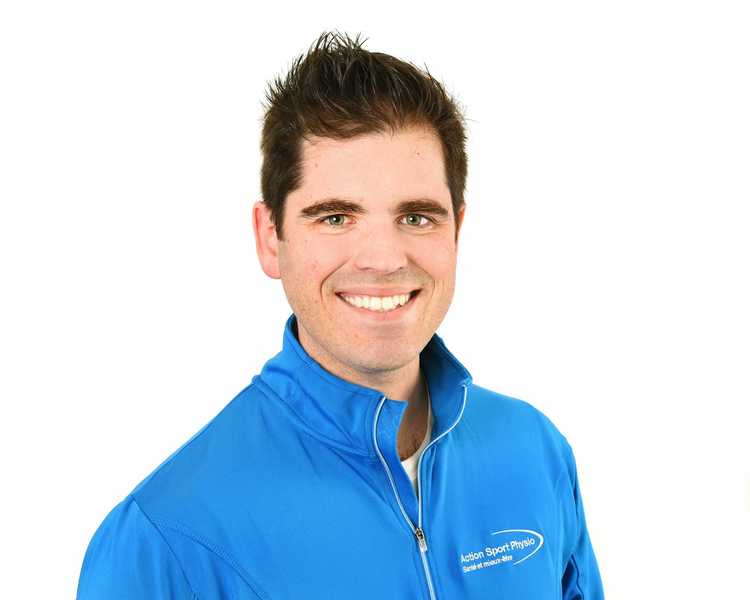 Maxime graduated from the University of Ottawa in physiotherapy in 2006, and then joined the Action Sport Physio team in Vaudreuil. In fact, following a shoulder injury in 2001, it was right here at Action Sport Physio that he got back on his feet. In 2008, he became co-owner of the Vaudreuil-Dorion and Valleyfield clinics with Patricia Oliver. In 2018, he also acquired a clinic on Île-Perrot with Patricia Oliver, Christine Messiha and Georges Louka.

Over the years, Maxime has developed expertise in temporomandibular joint (jaw), headaches, migraines and concussion management. His mission? Help his patients to find the best of themselves! He has been involved for a long time with the region's sports teams and is now a therapist with the Quebec Mogul Ski Team (Ski Acro Québec). He is also in charge of the D1 juvenile team of the sport-study at the high school of Le Chêne-Bleu and has been a therapist for the Citadins and the Stallions. He is also responsible for first aid at the school triathlon at Ste-Madeleine School since 2008.

Being a passionate person in both his professional and personal life, Maxime participates in many sports, including cosom hockey, soccer, tennis, golf and kayaking. He also plays several musical instruments such as guitar, piano, ukulele, violin, etc. 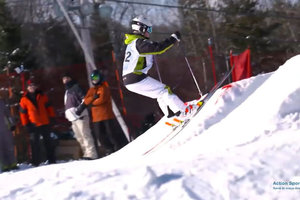 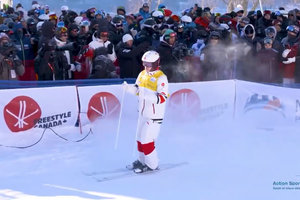 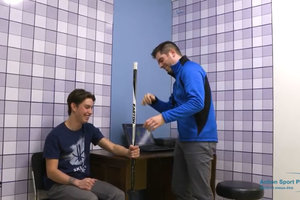 Concussions: Behind the Scenes and the Baseline Test